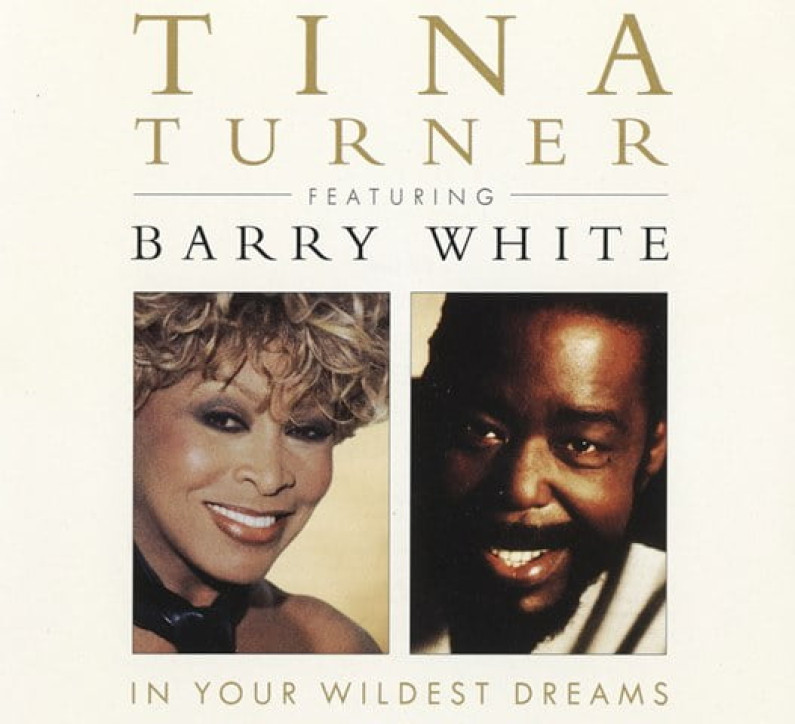 In her autobiography, I, Tina, she revealed several instances of severe domestic abuse against her by Ike Turner prior to their 1976 split and subsequent 1978 divorce.

Raised as a Baptist, she melded her faith with Buddhism in 1971, crediting the religion and its spiritual chant of Nam Myoho Renge Kyo for helping her to endure during difficult times.