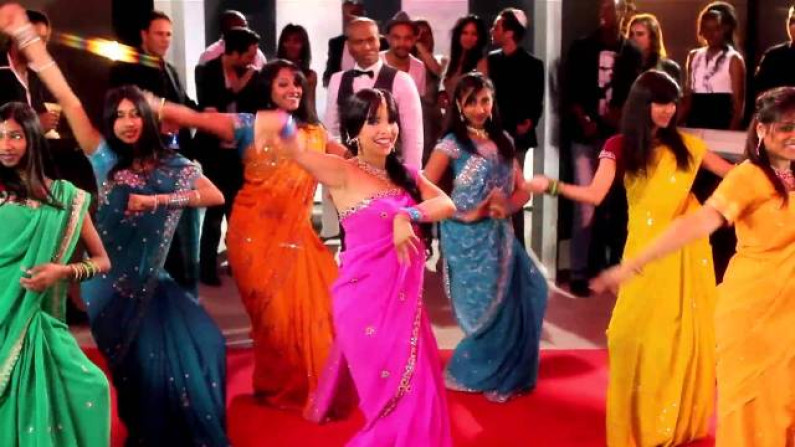 She has collaborated with other French musicians such as Nessbeal, Rohff, TLF, Soprano and Youssoupha and has co-written with them in addition to co-writing with or for M. Pokora, Admiral T, DJ Abdel and Axel Tony. “Dernière danse”, released in December 2013, charted in France reaching the SNEP Top 2.

Personal life
She was born in Paris, France. She is of Indian, Algerian, Cambodian and Egyptian[3] descent.

She is married to Pascal Koeu, record producer and songwriter known as DJ Skalp or Skalpovic.