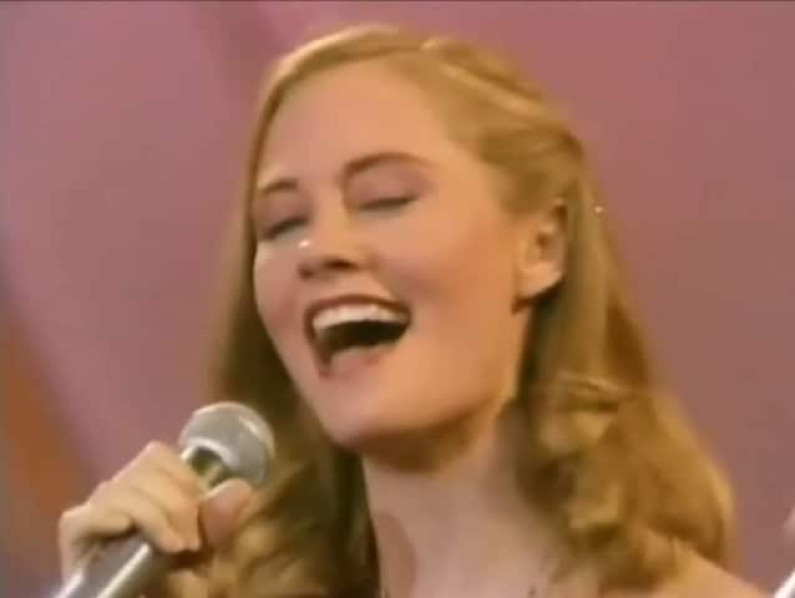 Tom Jones Woodward OBE (born 7 June 1940) is a Welsh singer known by his stage name Tom Jones. He became one of the most popular vocalists to emerge from the mid-1960s.

Jones did not like school or sports, but gained confidence through his singing talent. At 12 he was diagnosed with tuberculosis. Many years later he said: “I spent two years in bed recovering. It was the worst time of my life.” During convalescence he could do little else but listen to music and draw.