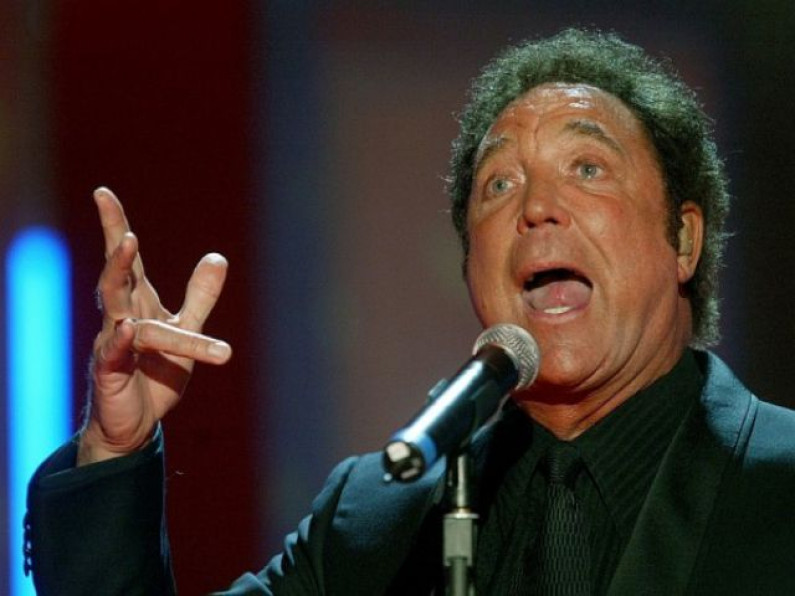 Jones was awarded an OBE in 1999 and received a knighthood from Queen Elizabeth II for “services to music” in 2006.

He has received many other awards throughout his career, including the Grammy Award for Best New Artist in 1966, an MTV Video Music Award in 1989, and two Brit Awards, winning Best British Male in 2000 and Outstanding Contribution to Music in 2003. From 2012 to 2015 Jones was one of the four coaches on the BBC television talent show The Voice UK.