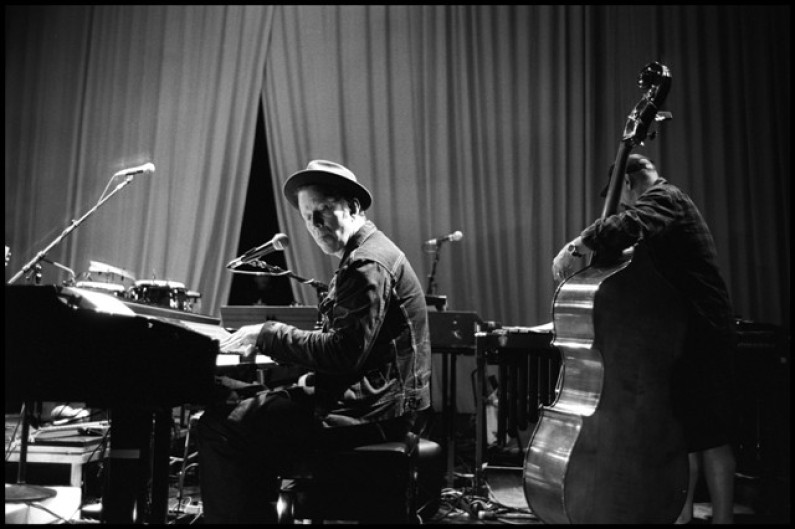 Although Waits’ albums have met with mixed commercial success in his native United States, they have occasionally achieved gold album sales status in other countries.

He has been nominated for a number of major music awards and has won Grammy Awards for two albums, Bone Machine and Mule Variations. In 2011, Waits was inducted into the Rock and Roll Hall of Fame.
Waits lives in Sonoma County, California, with his wife and musical collaborator Kathleen Brennan, and three children.