Tom Waits – Lie to Me 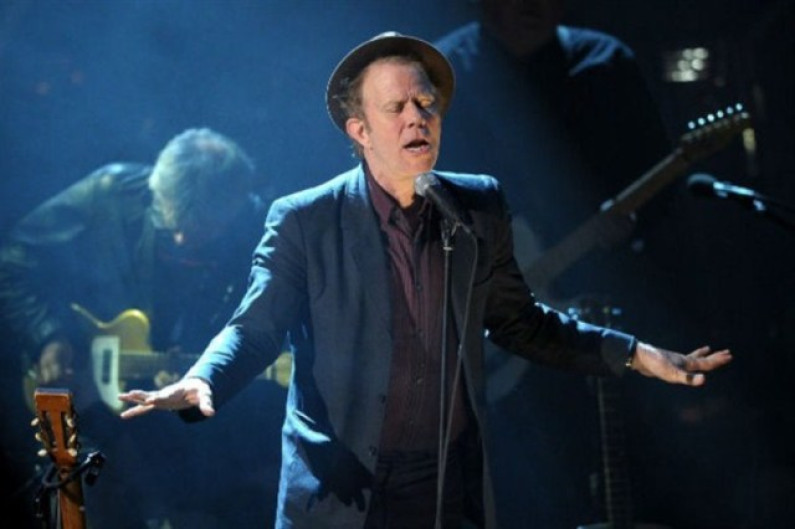 Tom Waits – Lie to Me

Tom Waits (born December 7, 1949) is an American singer-songwriter, composer, and actor. Waits has a distinctive voice, described by critic Daniel Durchholz as sounding “like it was soaked in a vat of bourbon, left hanging in the smokehouse for a few months, and then taken outside and run over with a car.”

His songs are best-known through cover versions by more commercial artists: “Jersey Girl”, performed by Bruce Springsteen, “Ol’ ’55”, by the Eagles, and “Downtown Train”, by Rod Stewart. Although Waits’ albums have met with mixed commercial success in his native United States, they have occasionally achieved gold album sales status in other countries.

He has been nominated for a number of major music awards and has won Grammy Awards for two albums, Bone Machine and Mule Variations.