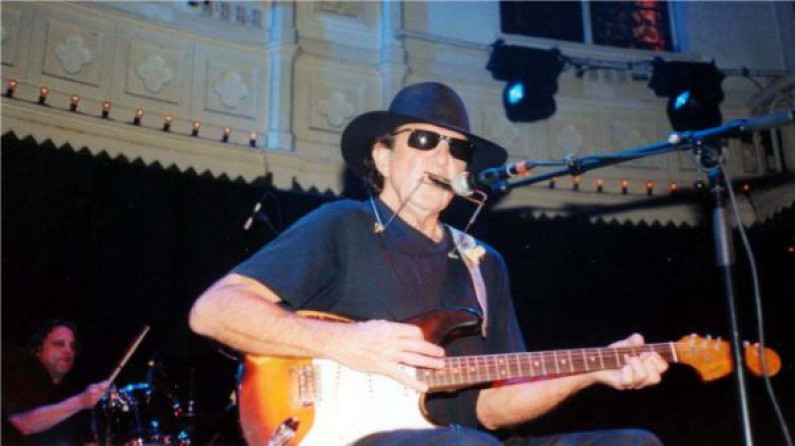 Tony Joe White (born July 23, 1943) is an American singer-songwriter and guitarist, best known for his 1969 hit “Polk Salad Annie” and for “Rainy Night in Georgia”, which he wrote but was first made popular by Brook Benton in 1970.

He also wrote “Steamy Windows” and “Undercover Agent for the Blues”, both hits for Tina Turner in 1989; those two songs came by way of Turner’s producer at the time, Mark Knopfler, who is a friend of White. “Polk Salad Annie” was also recorded by Elvis Presley and Tom Jones.

Tony Joe White was the youngest of seven children who grew up on a cotton farm near Oak Grove, Louisiana. He first began performing music at school dances, and after graduating from high school he performed in night clubs in Texas and Louisiana.

1960s–1970s
In 1967, White signed with Monument Records, which operated from a recording studio in the Nashville suburb of Hendersonville, Tennessee, and produced a variety of sounds, including rock and roll, country and western, and rhythm and blues. Billy Swan was his producer.

Over the next three years, White released four singles with no commercial success in the U.S., although “Soul Francisco” was a hit in France. “Polk Salad Annie” had been released for nine months and written off as a failure by his record label, when it finally entered the U.S. charts in July 1969. It climbed to the Top Ten by early August, and eventually reached No. 8, becoming White’s biggest hit

In 2004, White was the featured guest artist in an episode of the Legends Rock TV Show and Concert Series, produced by Megabien Entertainment.