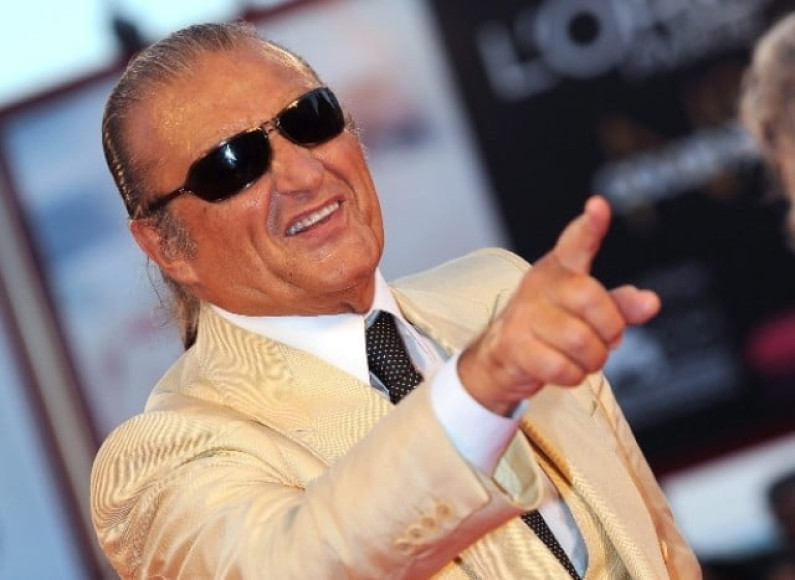 Born in Milan, he debuted in the mid-1950s, paired with Adriano Celentano, performing an impression of Dean Martin and Jerry Lewis. In 1958, he signed to the label “Combo Record” as a singer and started releasing covers of Italian and American songs. In 1961, Renis debuted at the Sanremo Music Festival with the song “Pozzanghere”.

In 1972, he composed the song “Grande grande grande” with Alberto Testa, successfully performed by Mina, and later by Shirley Bassey under the English translation title “Never Never Never”.

In 1974, he won the Nastro d’Argento for the Best Score for the score of Brothers Blue.

In the 1980s, Tony Renis mainly worked as music producer and, in 1981, he launched the career of Nikka Costa.

In 1999, Renis received a Golden Globe Award and was nominated for an Oscar for the song “The Prayer”, performed by Céline Dion and Andrea Bocelli, from the Quest for Camelot movie soundtrack.