Touch and Go – Tango in Harlem 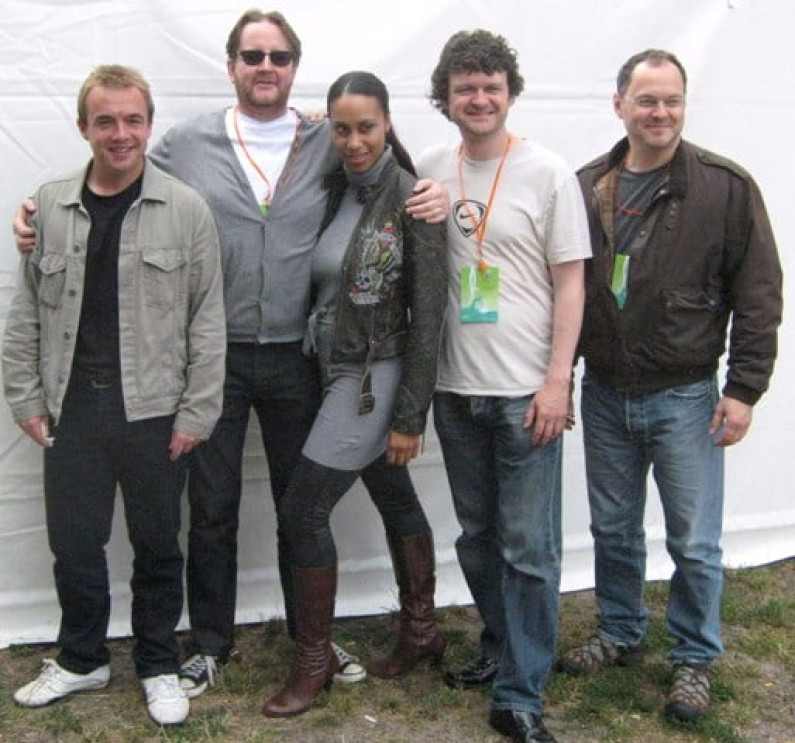 Touch and Go – Tango in Harlem

Touch and Go is a British jazz-pop musical ensemble. Their most notable singles include “Would You…?”, “Straight… to Number One”, “So Hot”, and “Tango in Harlem”.

In October 1998, “Would You…?”, a track marked by its distinctive sampling of a woman’s voice saying “I’ve noticed you around / I find you very attractive / Would you go to bed with me?”, reached #3 in the UK Singles Chart. It became a hit in Europe, particularly in Eastern Europe where the ensemble toured extensively.

“Would You…?” has been included on such television show soundtracks as the American G String Divas and the British series As If. The track has also been sampled for San Pellegrino, Carlsberg, and Nokia advertisements. The lyrics – with almost identical wording – were originally used as part of a psychological study conducted in 1978.

Touch and Go were popular in Eastern Europe, especially in Russia, playing some fifty concerts a year.[4] Since 2003, they travelled all major cities in Russia and ex-USSR countries from Moscow to Vladivostok. The band is being represented in the region by IKON exclusively.

Their record producer, David Lowe, is the composer of all BBC News music since 1998.