Tracy Chapman – Baby Can I hold you 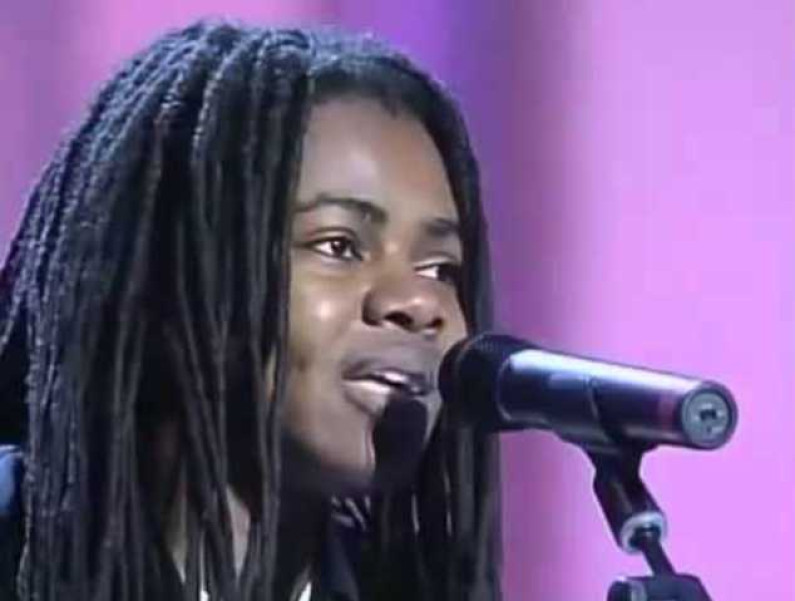 Tracy Chapman – Baby Can I hold you

Another Tufts student, Brian Koppelman, heard Chapman playing and brought her to the attention of his father, Charles Koppelman. Koppelman, who ran SBK Publishing, signed Chapman in 1986. After Chapman graduated from Tufts in 1987, he helped her to sign a contract with Elektra Records.

At Elektra, she released Tracy Chapman (1988). The album was critically acclaimed, and she began touring and building a fanbase. “Fast Car” began its rise on the US charts soon after she performed it at the televised Nelson Mandela 70th Birthday Tribute concert in June 1988; it became a number 6 pop hit on the Billboard Hot 100 for the week ending August 27, 1988.