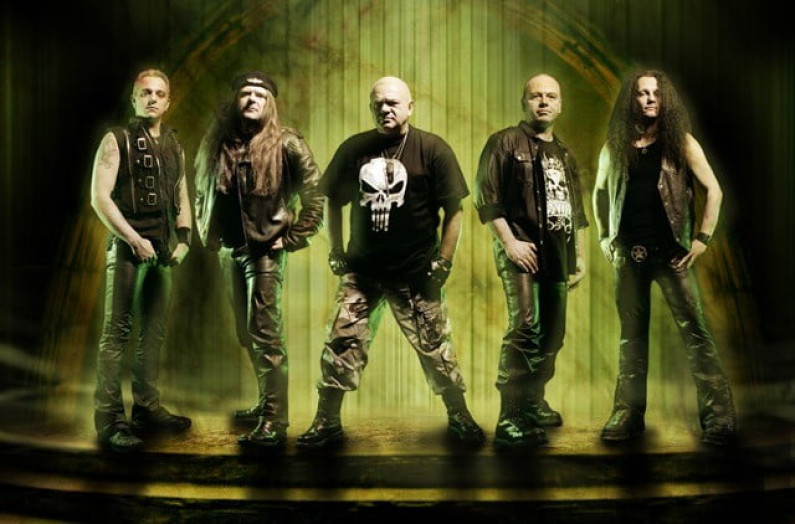 Starting with the first albums Animal House in 1987 and Mean Machine in 1988 U.D.O. proved to be pure heavy metal without any Trend-Sound influences. Both albums continued where Accept had left off in 1986 with Russian Roulette.