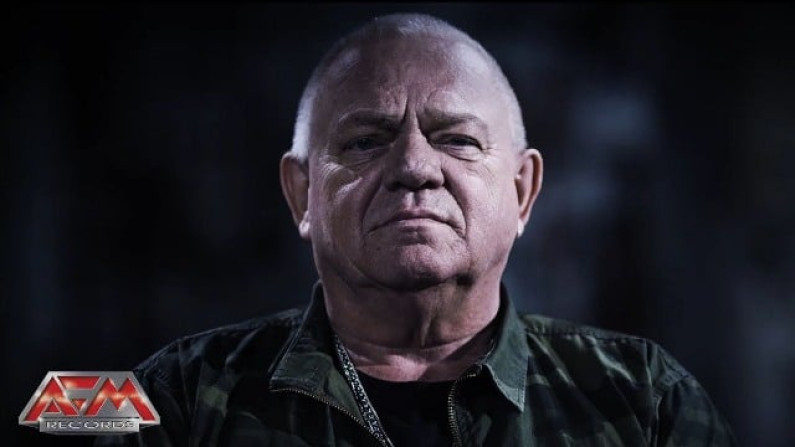 Starting with the first albums Animal House in 1987 and Mean Machine in 1988 U.D.O. proved to be pure heavy metal without any Trend-Sound influences. Both albums continued where Accept had left off in 1986 with Russian Roulette.

From 1992-1996 Accept reformed their classic line up, and Dirkschneider put U.D.O. on hiatus to record three albums with his old Accept colleagues. After another break up, Dirkschneider returned to U.D.O. with Stefan Kaufmann (guitar), Jürgen Graf (guitars), Fitty Wienhold (bass) and Stefan Schwarzmann (drums).

1997 saw the band return with Solid, the first full-length U.D.O. album to feature the guitar work of Stefan Kaufmann. Solid featured on the Rock Hard magazine reader charts for more than a year after release.

With the release of the critically acclaimed Holy a return to the guitar-driven sound similar to Balls to the Wall-era Accept. A world tour followed with dates in the United States and several other major countries.

Lineup changes occurred during the second part of the 1999 tour with Igor Gianola, ex of Gotthard, replacing Jürgen Graf. When the No Limits tour concluded, Schwarzmann quit the band, and on the Holy tour (2000) Lorenzo Milani took his place behind the drum kit.