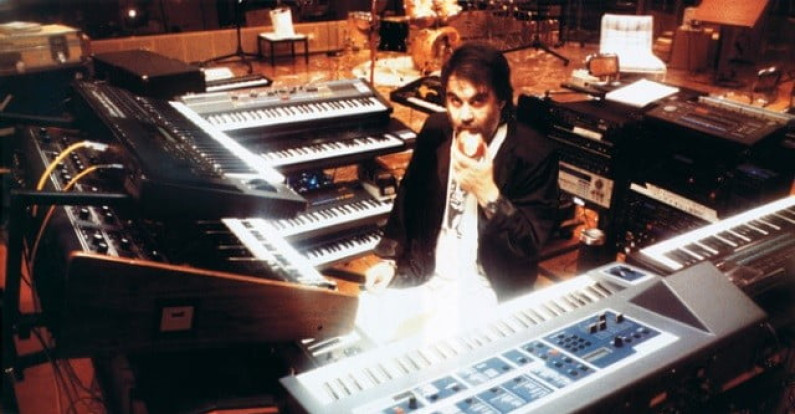 In 1981, he composed the score for the Oscar-winning film Chariots of Fire, for which he won an Academy Award for Best Original Music Score.

The soundtrack’s single, the film’s “Titles” theme, also reached the top of the American Billboard Hot 100 chart and was used as the background music at the London 2012 Olympics winners’ medal presentation ceremonies.