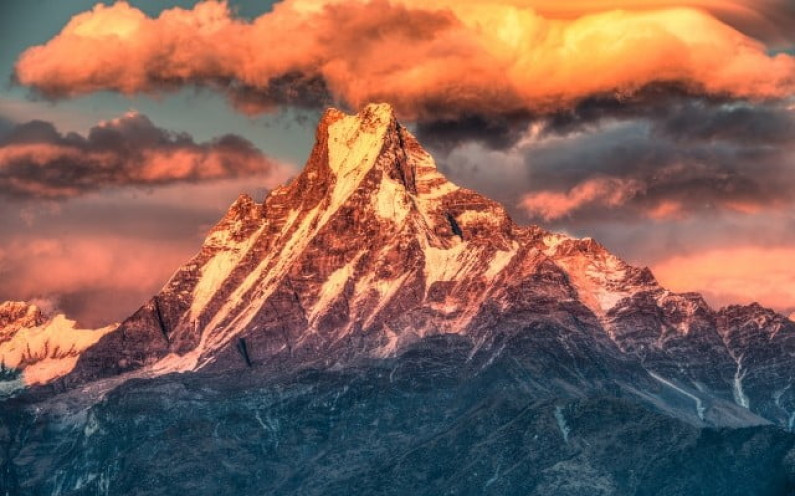 Vangelis said in an interview with Life, when asked about his lack of ability to read music: When the teachers asked me to play something, I would pretend that I was reading it and play from memory. I didn’t fool them, but I didn’t care.

In the early 1960s he was one of the founders of pop group The Forminx (or The Formynx), which became popular in Greece. Based in Athens, the five-piece band played a mixture of cover versions and their own material, the latter written mostly by Vangelis (with lyrics by DJ and record producer Nico Mastorakis) but still sung in English.

The Forminx released nine hit singles and a Christmas EP before disbanding in 1966 at the peak of their success. A film being made about them at the time, which was initially directed by Theo Angelopoulos, was never fully completed, and the songs, composed for the movie, were never released. Vangelis spent the next two years mostly studio-bound, writing and producing for other Greek artists.

Around the time of the student riots in 1968, Vangelis founded progressive rock band Aphrodite’s Child together with Demis Roussos, Loukas Sideras, and Anargyros “Silver” Koulouris. After an unsuccessful attempt to enter the UK, they found a home in Paris where they recorded their first single, a hit across much of Europe called Rain and Tears.

Other singles followed, including two albums, which, in total, sold over 20 million copies. The record sales led the record company to request a third album, and Vangelis went on to conceive the double-album 666, based on Revelation, the last book in the Bible. One of the many remarkable features of this album is Irene Papas’s guest participation (vocal on “Infinity”).

Tensions between members during the recording of 666 eventually caused the split of the band in 1971, but the album was still released in 1972. Despite the split, Vangelis has since produced several albums and singles for Demis Roussos, who, in turn, contributed vocals to the Blade Runner soundtrack.

While still in Aphrodite’s Child, Vangelis had already been involved in other projects. In 1970 he had composed the score for a film directed by Henry Chapier and called Sex Power (Demis Roussos sang vocals). In 1971, some jam sessions with a group of musicians at Marquee Studios in London had resulted in two albums’ worth of material, unofficially released without Vangelis’ permission in 1978, titled Hypothesis (aka Visions of the Future), and The Dragon.

Vangelis succeeded in taking legal action to have them withdrawn. A more successful project was his scoring of wildlife films made by French filmmaker Frédéric Rossif. The first was L’Apocalypse des animaux, released in 1973.

In 1972, the student riots of 1968 provided the inspiration for an album titled Fais que ton rêve soit plus long que la nuit (Make Your Dream Last Longer Than the Night), comprising musical passages mixed with news snippets and protest songs; some lyrics were based on graffiti daubed on walls during the riots. He also did music for the 1973 Henry Chapier film Amore.

In 1973 Vangelis’ solo career began in earnest. His first “official” solo album was Earth, though it did actually feature a group of musicians including ex-Aphrodite’s Child guitarist Silver Koulouris and also vocalist and songwriter Robert Fitoussi (better known as F.R. David of “Words” fame).

This line-up, later briefly going out under the name “Odyssey”, released a single in 1974 titled “Who”, but that was Vangelis’ last involvement with them. Later in 1974, Vangelis was widely tipped to join another prog-rock band, Yes, following the departure of Rick Wakeman.

After a couple of weeks of rehearsals Vangelis wavered on the option of joining Yes and, the band had to detour and hire Swiss keyboard player Patrick Moraz instead, who later joined The Moody Blues. Vangelis did, however, become friends with Yes’ lead vocalist Jon Anderson, and later worked with him on several occasions, including as the duo Jon & Vangelis.

After moving to London, Vangelis signed with RCA Records, set up his own studio, Nemo Studios, and began recording a string of electronic albums, such as Heaven and Hell (1975), Albedo 0.39 (1976), Spiral (1977), Beaubourg (1978), and China (1979). Parts of Heaven and Hell were later used as the theme to the PBS television series Cosmos by Carl Sagan.

Two melodies from Albedo 0.39, “Alpha” and “Pulstar”, and also one track from L’Apocalypse des animaux, “Création du Monde”, were also used in Cosmos. Another part (the song “So Long Ago, So Clear”), featured guest vocals by Jon Anderson, marking the start of the partnership.

Vangelis also contributed as a producer and keyboard player to the album Phos, by the Greek rock band Socrates Drank the Conium (later known simply as Socrates).

In 1979, Vangelis composed the score for another animal documentary by Frédéric Rossif, Opéra sauvage. Almost as well known as L’Apocalypse des animaux, the resulting soundtrack would bring him to the attention of some of the world’s top filmmakers.

The music itself would be re-used in other films (most notably the track “L’Enfant” in The Year of Living Dangerously (1982) by Peter Weir; the melody of same (in marching band format) can also be heard at the beginning of the 1924 Summer Olympics opening ceremonies scene in the film Chariots of Fire ) and television commercials (the track “Hymne”, used in Barilla pasta commercials in Italy and Ernest & Julio Gallo wine ads in the US).

As a musician who has always composed and played primarily on keyboards, Vangelis relies heavily on synthesizers[46] and other electronic approaches to music. Synthtopia, an electronic music review website, stated that Vangelis’ music could be referred to as “symphonic electronica” because of his use of synthesizers in an orchestral fashion.

The site went on to describe his music as melodic: “drawing on the melodies of folk music, especially the Greek music of his homeland. Vangelis’ music and compositions have also been described as “…a distinctive sound with simple, repetitive yet memorable tunes against evocative rhythms and chord progressions.

He has often used vibrato on his synthesizers, which was carried out in a distinctive way on his Yamaha CS-80 polyphonic synthesizer – varying the pressure exerted on the key to produce the expressive vibrato sound. In a 1984 interview Vangelis described the CS-80 as “The most important synthesizer in my career — and for me the best analogue synthesizer design there has ever been.”

In an interview with Soundtrack, a music and film website, Vangelis talked about his compositional processes. For films, Vangelis stated that he would begin composing a score for a feature as soon as he sees a rough cut of the footage.

In addition to working with synthesizers and other electronic instruments, Vangelis also works with and conducts orchestras. For example, in the Oliver Stone film Alexander, Vangelis conducted an orchestra that consisted of various classical instruments including sitars, percussion, finger cymbals, harps, and duduks.

Vangelis uses a technique of recording all tracks simultaneously on tape, using a Zyklus MIDI Performance System. He named the album Direct after the successor to the Zyklus was specially manufactured for him by the Zyklus MPS designers, Bill Marshall, Pete Kellock, and Mike Crisp.

He explains his customary method of approach. As soon as the musical idea is there, as many keyboards as possible are connected to the control-desk, which in turn are directly connected to the applicable tracks of the multi-track machine.

The idea now is to play as many keyboards as possible at the same time. That way, as broad a basis as possible develops, which only needs fine-tuning. After that it’s a question of adding things or leaving out things.