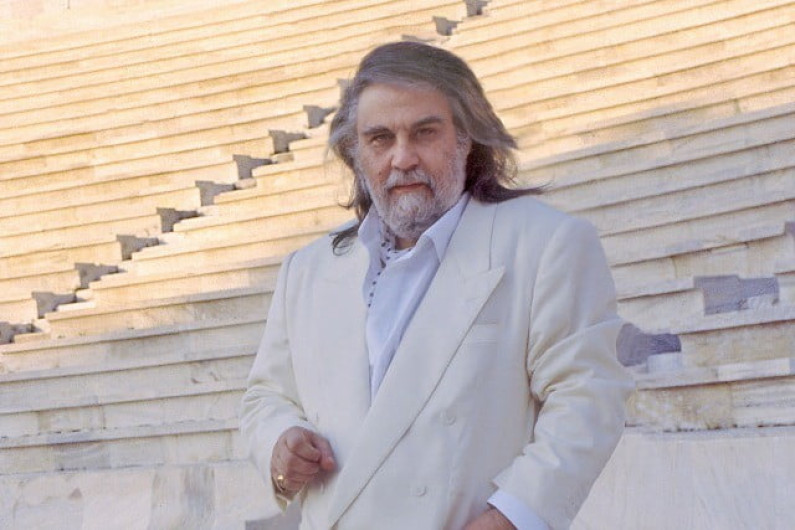 Vangelis is a Greek composer of electronic, progressive, ambient, jazz, pop rock, and orchestral music. He is best known for his Academy Award–winning score for the film Chariots of Fire, composing scores for the films Antarctica, Blade Runner, Missing, 1492: Conquest of Paradise, and Alexander, and the use of his music in the PBS documentary Cosmos: A Personal Voyage by Carl Sagan.

Vangelis said in an interview with Life, when asked about his lack of ability to read music: When the teachers asked me to play something, I would pretend that I was reading it and play from memory. I didn’t fool them, but I didn’t care.