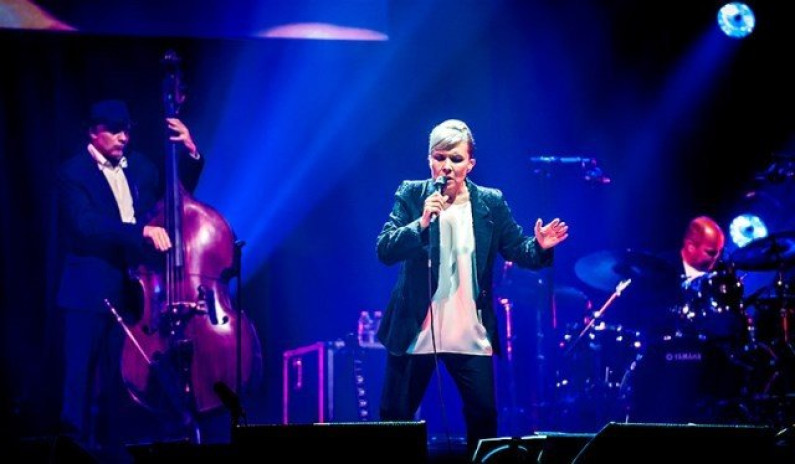 This first album, self-produced by Schoufs and Klein, met with mixed critical acclaim, mostly because it was very eclectic, and difficult to categorize. Nevertheless it was well received in several European countries, and held three more singles.

The 1990 follow-up album “Night Owls” was again produced by Klein and Schoufs, and produced another three singles. “Nah Neh Nah”, an up-tempo mix of Latin and jazz-rock, profited from heavy airplay on MTV Europe. “What’s a Woman?”, a soul ballad, did well across Europe, and became a number one hit in the Netherlands and Belgium.