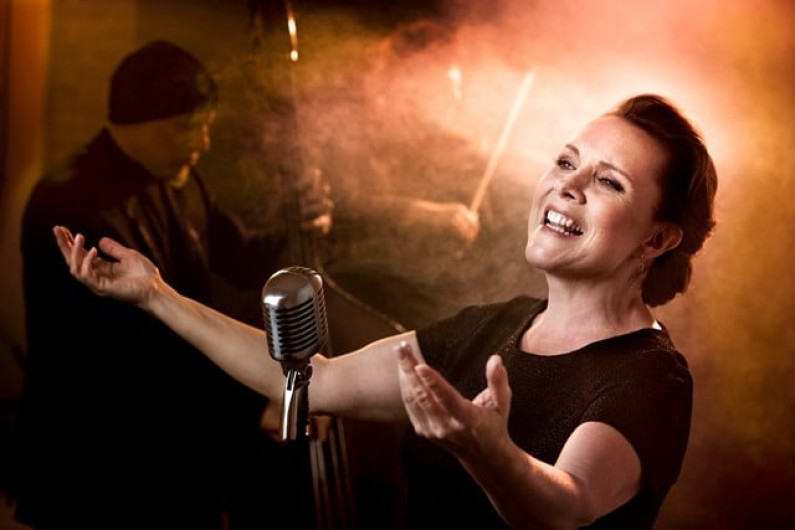 This first album, self-produced by Schoufs and Klein, met with mixed critical acclaim, mostly because it was very eclectic, and difficult to categorize. Nevertheless it was well received in several European countries, and held three more singles.