Virginia Liston – I’ve Got What It Takes 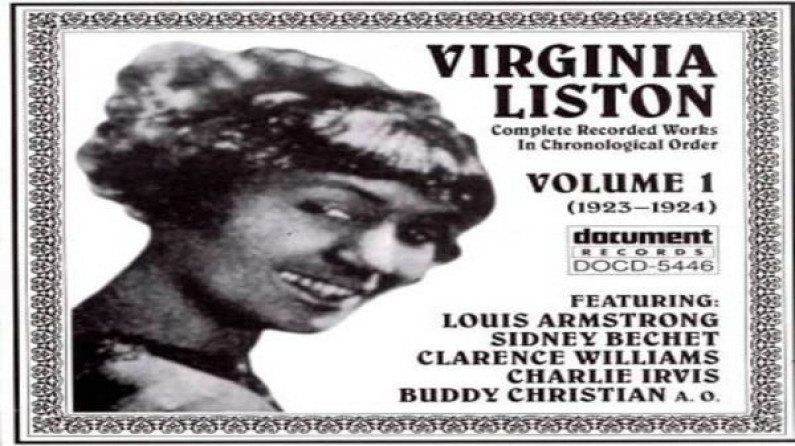 Virginia Liston – I’ve Got What It Takes

Virginia Liston (1890 – June 1932) was an American classic female blues and jazz singer. She spent most of her career in black vaudeville. Liston recorded “You Can Dip Your Bread In My Gravy, But You Can’t Have None Of My Chops,” and “Just Take One Long Last Lingering Look.”

Little detail is known about Liston’s childhood. She made her start in show business circa 1912 in either Philadelphia or Washington, D.C. In 1920 she was married to a fellow entertainer, Sam Gray, and toured with him as part of a husband and wife act on the T.O.B.A. circuit, billed as Liston and Liston.

The billing was unusual, but because Liston was better known than Gray, he took her surname. In January 1924 they recorded one single together. However, by 1925 they had divorced. Liston met Clarence Williams in the early part of the 1920s, and he first recorded with her on Okeh Records in September 1923.

Thirty six tracks were released in Liston’s name up to 1926, on both Okeh and Vocalion Records. The most noteworthy of those releases were those recorded by Liston and Williams’ Blue Five, who in those days included Louis Armstrong and Sidney Bechet in their number.

By 1927 Liston had made her final recording session. In conjunction with the Clarence Williams Washboard Band, she recorded “Cushion Foot Stomp,” and “P.D.Q. Blues”. Her song, “You Don’t Know My Mind Blues,” was credited to the songwriting team of Gray, Liston and Williams.

Several of her songs contained sexual innuendo. In 1926, in a song that she wrote herself, Liston opined her “Rolls Royce Papa” had a “bent piston rod.”

In 1929 Liston remarried and announced her retirement from show business. She duly relocated to St. Louis, Missouri and worked for her local church.

She died, from causes unknown, in June 1932 in St. Louis. All her recordings have been made available by Document Records (see below).