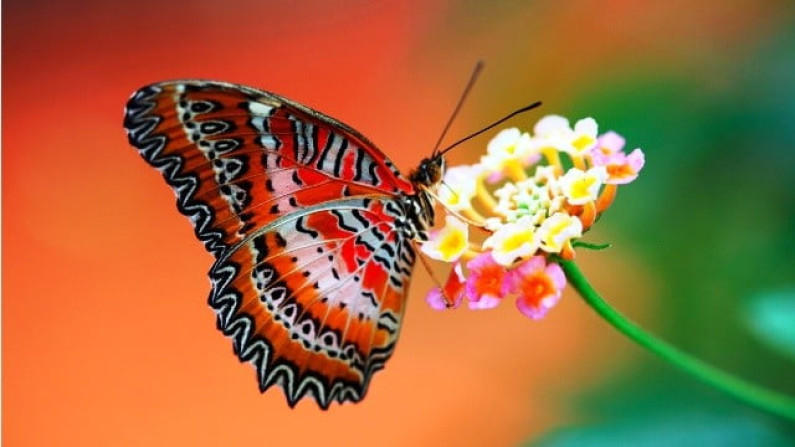 Tango is a partner dance that originated in the 1890s along the River Plate, the natural border between Argentina and Uruguay, and soon spread to the rest of the world.

Early tango was known as tango criollo (Creole tango). Today, there are many forms of tango extant. Popularly and among tango dancing circles, the authentic tango is considered to be the one closest to the form originally danced in Argentina and Uruguay.

On August 31, 2009, UNESCO approved a joint proposal by Argentina and Uruguay to include the tango in the UNESCO Intangible Cultural Heritage Lists.

Tango is a dance that has influences from European and African culture.Dances from the candombe ceremonies of former slave peoples helped shape the modern day Tango.

The dance originated in lower-class districts of Buenos Aires and Montevideo. The music derived from the fusion of various forms of music from Europe.The word “tango” seems to have first been used in connection with the dance in the 1890s, possibly related to the Latin word “tangere” but more likely related to the African slave word “tango” (drum or dance place).

Initially it was just one of the many dances, but it soon became popular throughout society, as theatres and street barrel organs spread it from the suburbs to the working-class slums, which were packed with hundreds of thousands of European immigrants.

In the early years of the 20th century, dancers and orchestras from Buenos Aires travelled to Europe, and the first European tango craze took place in Paris, soon followed by London, Berlin, and other capitals. Towards the end of 1913 it hit New York in the US, and Finland.