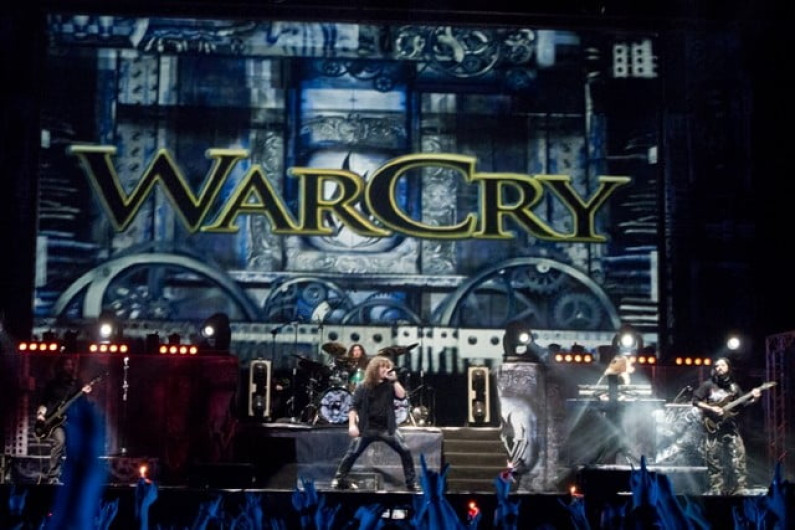 WarCry is a Spanish power metal band led by founder, singer, and songwriter Víctor García. Formed in 2001 when García and drummer Alberto Ardines were ejected from Avalanch, the band has since released seven studio albums and one live album, with an eighth studio album currently in progress.

WarCry has had a fluctuating lineup with García as the sole constant member. The band has been acclaimed as one of Spain’s most famous heavy metal acts and has won numerous awards in both Spain and Latin America.

Early days and debut: 2001–2002
In the middle of 2001, while working in Spanish power metal band Avalanch, vocalist Víctor García and drummer Alberto Ardines decided to record an album with the songs they had been composing in their spare time.

Most of the songs had been written during the 1990s with lyrics in English. The pair translated the lyrics into Spanish and produced the album themselves, with García singing as well as playing bass guitar, rhythm guitar, and keyboards.

Upon learning of García and Ardines’ project, the other members of Avalanch disapproved of it and expelled them from the band. García has stated that he presented many of his song ideas to Avalanch, but received writing credit on only two released songs: “Aquí Estaré” and “Por Mi Libertad”.