Waylon Jennings – A Long Time Ago 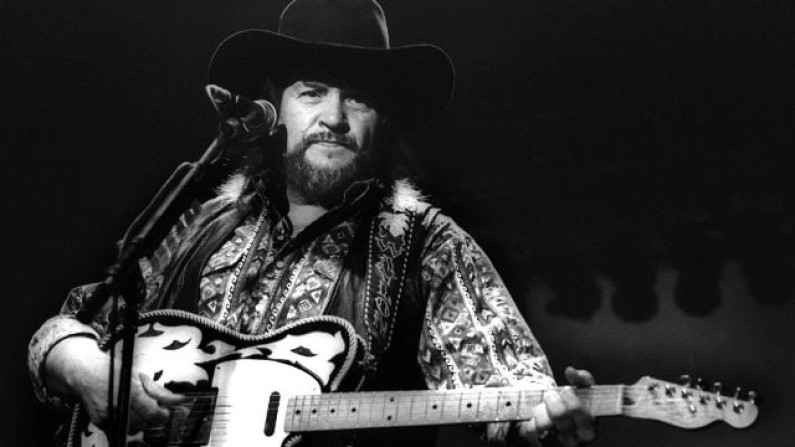 Waylon Jennings – A Long Time Ago

His first band was The Texas Longhorns. Jennings worked as a D.J. on KVOW, KDAV, KYTI, and KLLL. In 1958, Buddy Holly arranged Jennings’s first recording session, of “Jole Blon” and “When Sin Stops (Love Begins)”.

Holly hired him to play bass. In Clear Lake, Iowa, Jennings gave up his seat on the ill-fated flight that crashed and killed Holly, J. P. Richardson, and others.

The day of the flight was later known as The Day the Music Died. Jennings then worked as a D.J. in Coolidge, Arizona, and Phoenix. He formed a rockabilly club band, The Waylors. He recorded for independent label Trend Records and A&M Records, before succeeding with RCA Victor after achieving creative control.

During the 1970s, Jennings joined the Outlaw movement. He released critically acclaimed albums Lonesome, On’ry and Mean and Honky Tonk Heroes, followed by hit albums Dreaming My Dreams and Are You Ready for the Country.

In 1976, he released the album Wanted! The Outlaws with Willie Nelson, Tompall Glaser, and Jessi Colter, the first platinum country music album. That success was followed by Ol’ Waylon, and the hit song “Luckenbach, Texas”. By the early 1980s, Jennings was struggling with a cocaine addiction, which he quit in 1984.