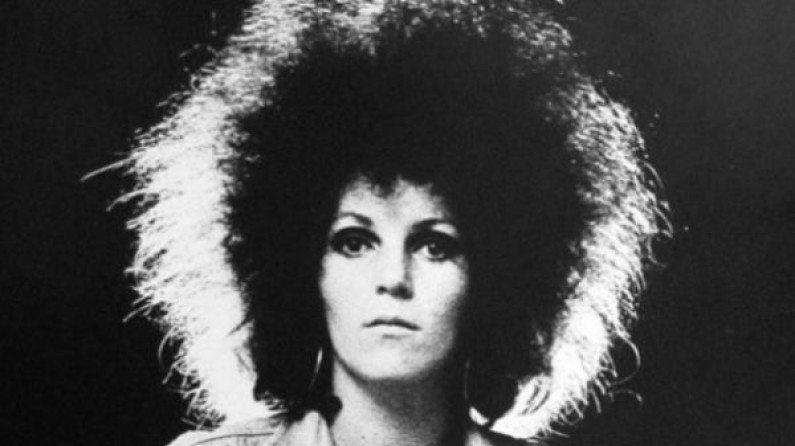 Wendy June Saddington also known as Gandharvika Dasi (26 September 1949 – 21 June 2013) was an Australian blues, soul and jazz singer, and was in the bands Chain, Copperwine and the Wendy Saddington Band. She wrote for teen pop newspaper Go-Set from September 1969 to September 1970 as an agony aunt in her weekly “Takes Care of Business” column, and as a feature writer.

Saddington had Top 30 chart success with her 1972 solo single “Looking Through a Window”, which was written and produced by Billy Thorpe and Warren Morgan of the Aztecs.

After adopting Krishna Consciousness in the 1970s she took the name, Gandharvika Dasi. In March 2013 she was diagnosed with oesophageal cancer, Wendy Saddington died on 21 June 2013, aged 63.

This line-up mainly played reggae music and toured rural New South Wales including Tamworth.They recorded an album at Tamworth’s ENREC studios, which was not released as the master tapes were lost.

On 5 September 1998 Saddington provided guest vocals on One Night Jamm by Kevin Borich Express, which also has guest vocals and harmonica by Ross Wilson (ex-Daddy Cool, Mondo Rock). The band’s line up was Kevin Borich on lead guitar and vocals, his son Lucius Borich on drums, and Ben Rosen on bass guitar. Saddington “sang a number of jazzy, free-form blues tunes”.