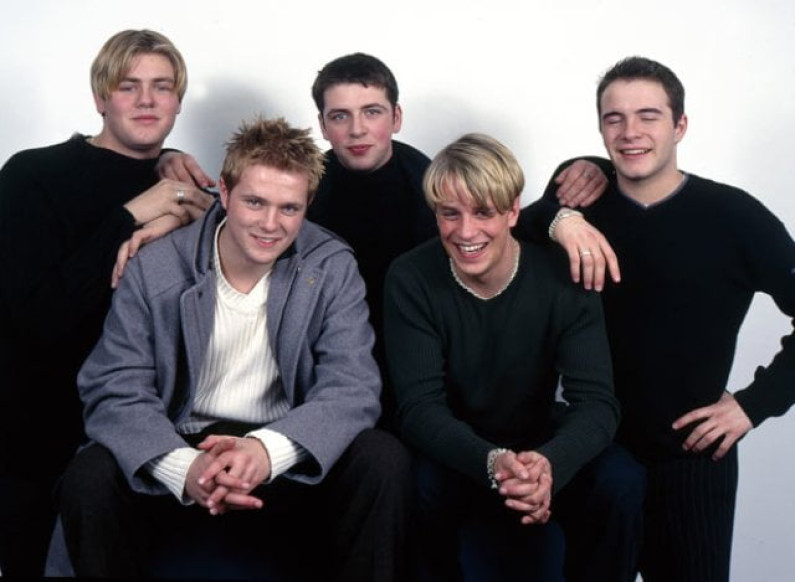 The group accumulated 14 number-one singles in the United Kingdom. They achieved a total of 26 UK top ten singles over their 14-year career. In 2012, the Official Charts Company listed Westlife 34th amongst the biggest-selling singles artists in British music history.

Despite their success worldwide, Westlife never managed to break into the U.S. market, achieving only one hit single in 2000, “Swear It Again”.

Kian Egan, Markus Feehily and Shane Filan, along with fellow Sligo men Derrick Lacey, Graham Keighron, and Michael Garrett, were part of a six-member pop vocal group called Six as One, changed in 1997 to IOYOU.

The group, managed by choreographer Mary McDonagh and two other informal managers, released a single titled “Together Girl Forever”.

Cowell told Walsh: “You are going to have to fire at least three of them. They have great voices, but they are the ugliest band I have ever seen in my life.”Three members of the band (Lacey, Keighron and Garrett) were told they would not be part of the new group, and auditions were held in Dublin where Nicky Byrne and Brian McFadden were recruited.