Whitesnake – Still of the Night 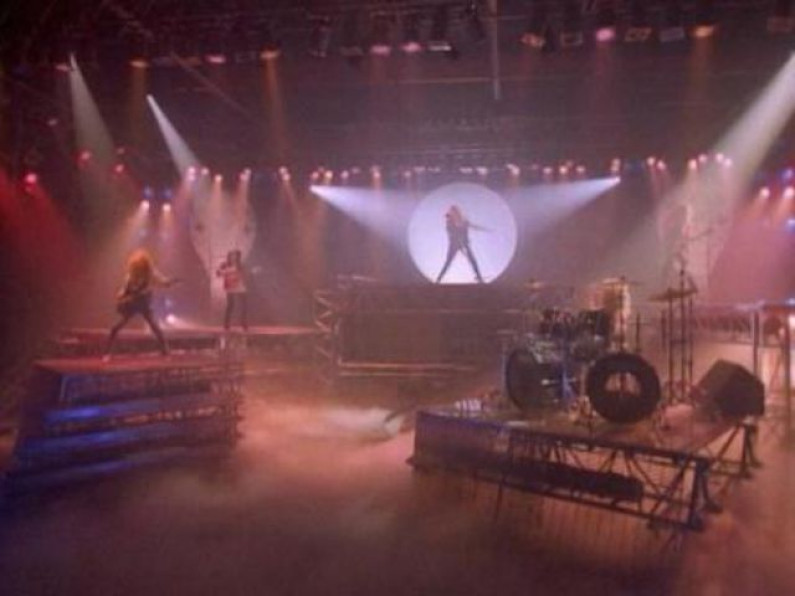 Whitesnake – Still of the Night

Whitesnake are a rock band, formed in England in 1978 by David Coverdale after his departure from his previous band, Deep Purple.

Their early material has been compared by critics to the blues rock of Deep Purple, but they slowly began moving toward a more commercially accessible rock style.