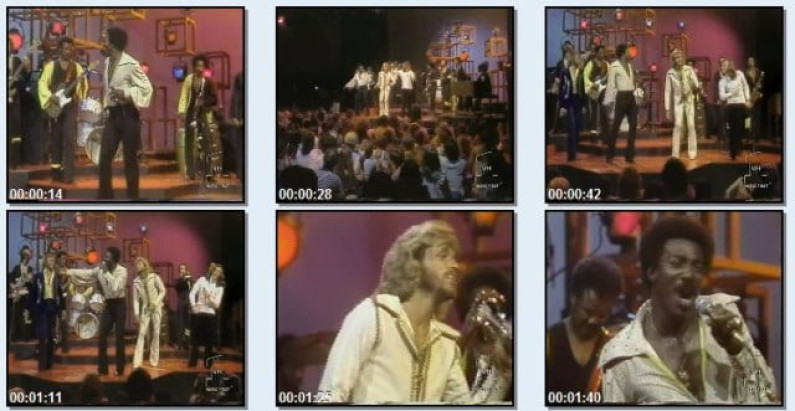 The Bee Gees were a pop music group that was formed in 1958. The group’s line-up consisted of brothers Barry, Robin, and Maurice Gibb. The trio were successful for most of their decades of recording music, but they had two distinct periods of exceptional success: as a rock act in the late 1960s and early 1970s, and as prominent performers of the disco music era in the late 1970s.

They were inducted into the Rock and Roll Hall of Fame in 1997; the presenter of the award to “Britain’s first family of harmony” was Brian Wilson, historical leader of the Beach Boys, a “family act” also featuring three harmonising brothers. The Bee Gees’ Hall of Fame citation says “Only Elvis Presley, the Beatles, Michael Jackson, Garth Brooks and Paul McCartney have outsold the Bee Gees.”