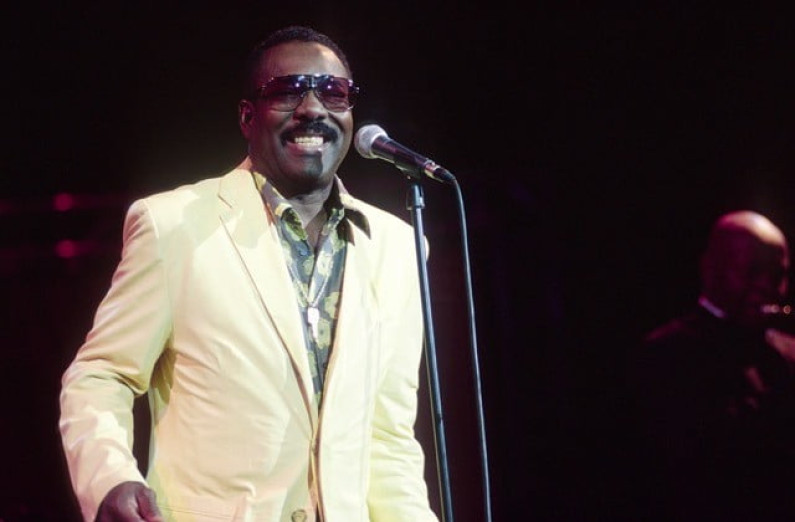 A major figure in the development of American soul music, Pickett recorded over 50 songs which hit the US R&B charts, and frequently crossed over to the US Billboard Hot 100. Among his best known hits are “In the Midnight Hour” (which he co-wrote), “Land of 1,000 Dances”, “Mustang Sally”, and “Funky Broadway”.

The impact of Pickett’s songwriting and recording led to his 1991 induction into the Rock and Roll Hall of Fame.

Pickett was born March 18, 1941 in Prattville, Alabama and sang in Baptist church choirs. He was the fourth of 11 children and called his mother “the baddest woman in my book,” telling historian Gerri Hirshey: “I get scared of her now.

She used to hit me with anything, skillets, stove wood — (one time I ran away) and cried for a week. Stayed in the woods, me and my little dog.” Pickett eventually left to live with his father in Detroit in 1955.

Pickett’s forceful, passionate style of singing was developed in the church and on the streets of Detroit under the influence of recording stars such as Little Richard, whom he referred to as “the architect of rock and roll.

In 1955, Pickett joined gospel music group the Violinaires. The group accompanied The Soul Stirrers, The Swan Silvertones, and The Davis Sisters on church tours across the country.

After singing for four years in the popular gospel-harmony group, Pickett, lured by the success of gospel singers who moved to the lucrative secular music market, joined the Falcons in 1959.