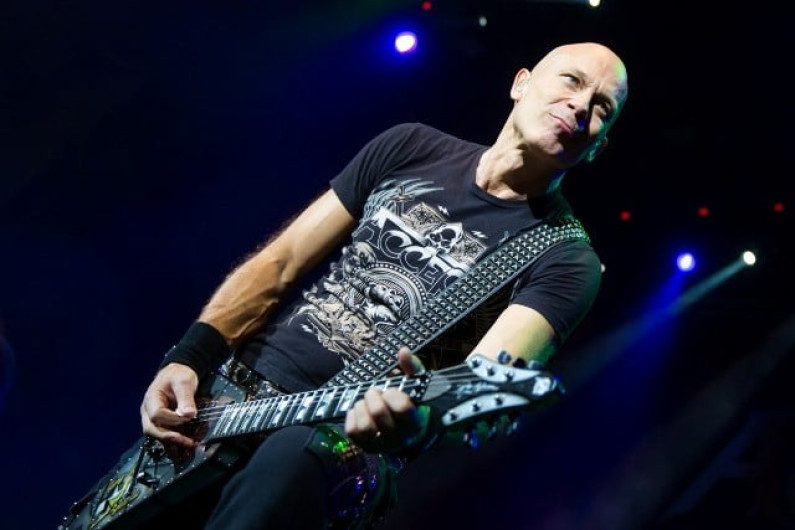 Wolf Hoffmann (born December 10, 1959 in Mainz, Germany) is a German guitarist, primarily known as guitarist in the German heavy metal band Accept since 1976.

In 1997, he released the album Classical with rock versions of classical pieces. He contributed to Skid Row vocalist Sebastian Bach’s solo album Bring ‘Em Bach Alive! and to a 2000 Japanese tribute to Randy Rhoads album called Randy Rhoads Tribute with Sebastian Bach on “I Don’t Know” and with Joe Lynn Turner on “Diary of a Madman”. Hoffmann also contributed to Peace Breaker by Skew Siskin.