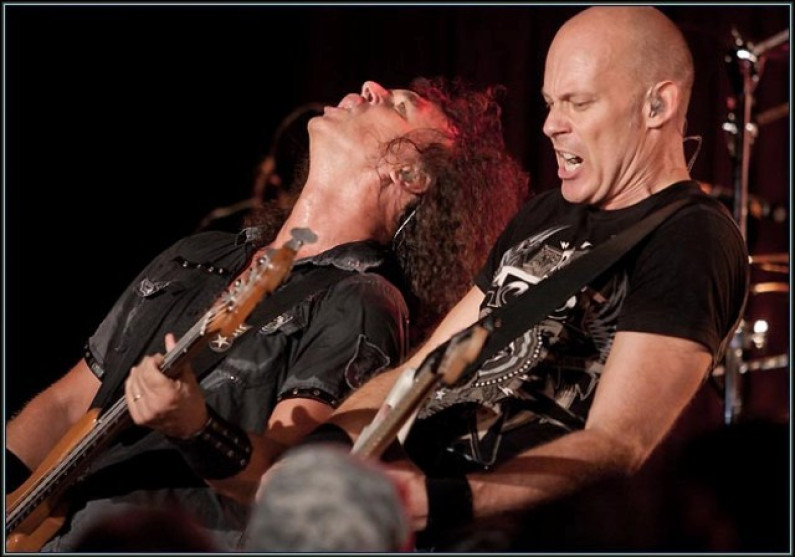 During the National Association of Music Merchants 2013 show, Wolf has unveiled a new signature guitar which was manufactured by Framus.

“ Growing up in Germany everybody had a Framus guitar at one point or another and I could have never anticipated that one day I would be friends with Hans Peter Wilfer, the man behind the re-birth of his father’s legendary brand.

I had no idea what an amazing company they really are until I went to their factory and saw first hand the unbelievable craftsmanship and quality they deliver. I am happy and proud to introduce my first signature guitar, a real Heavy Metal Axe made in Germany!