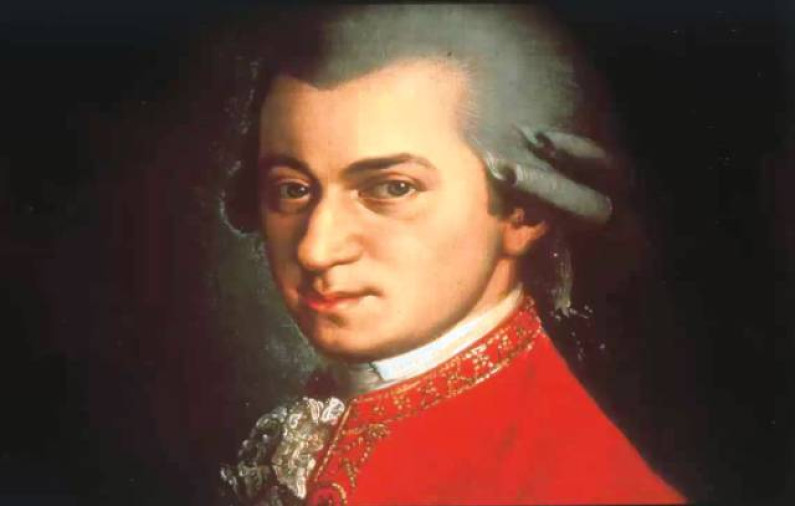 Born on January 27, 1756, in Salzburg, Austria, Wolfgang Amadeus Mozart was a musician capable of playing multiple instruments who started playing in public at the age of 6.

Over the years, Mozart aligned himself with a variety of European venues and patrons, composing hundreds of works that included sonatas, symphonies, masses, chamber music, concertos and operas, marked by vivid emotion and sophisticated textures.

Central Europe in the mid-18th century was going through a period of transition. The remnants of the Holy Roman Empire had divided into small semi-self-governing principalities.

The result was competing rivalries between these municipalities for identity and recognition. Political leadership of small city-states like Salzburg, Vienna, and Prague was in the hands of the aristocracy and their wealth would commission artists and musicians to amuse, inspire, and entertain.

The music of the Renaissance and Baroque periods was transitioning toward more full-bodied compositions with complex instrumentation. The small city-state of Salzburg would be the birthplace of one of the most talented and prodigious musical composers of all time.