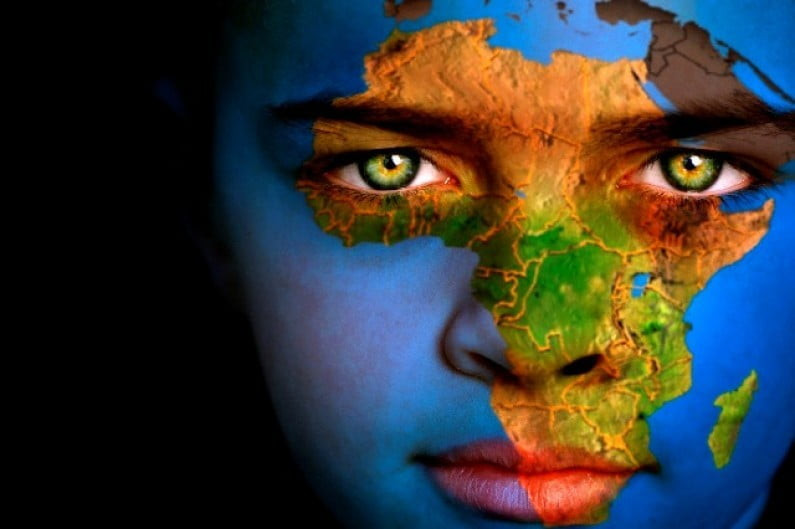 Chill-out music (sometimes also chillout, chill out or simply chill) is a genre of electronic music and an umbrella term for several styles of electronic music characterized by their mellow style and mid-tempo beats, “chill” being derived from a slang word for “relax”.

Chill-out music emerged in the early and mid-1990s in “chill rooms” at dance clubs, where relaxing music was played to allow dancers a chance to “chill out” from the more emphatic and fast-tempo music played on the main dance floor.

According to listeners of BBC Radio Scotland’s request show Get It On, the ultimate chill-out tune is “It’s All About You” by McFly.

The genres associated with chill-out are mostly ambient, trip hop, nu jazz, ambient house and other subgenres of downtempo. Sometimes, the easy listening subgenre lounge is considered to belong to the chill-out collection as well.

Chill-out, as a musical genre or description, is synonymous with the more recently popularized terms “smooth electronica” and “soft techno”, and it is a loose genre of music blurring into several other very distinct styles of electronic and lo-fi music.

“Chill out room” was at the legendary Madchester nightspot, Konspiracy.In these rooms, visitors would find couches, comfortable pillows, psychedelic light shows projecting entrancing images and music that was decidedly downtempo, especially when compared to what was going on a few feet away on the dance floor.

Higher Intelligence Agency (the HIA) helped move the chill room concept from sideshow to main event with their Oscillate chill party events in Birmingham and elsewhere in the early to mid nineties. Their first releases came out on the now defunct Beyond record label and soon thereafter in the U.S. on the Waveform label – who describes the music as ‘exotic electronica.’

In 1990 the KLF released their seminal ambient house album named Chill Out.

A number of compilations with “Chill Out” in their titles were released in the mid-1990s and beyond, helping to establish the genre as being closely related to downtempo and trip hop but also incorporating, especially in the early 2000s, slower tempo varieties of house music, nu-jazz, psybient, and lounge music of approximately 80 to 110bpm.

The genre also includes some forms of trance music, ambient music, and IDM, and it has entirely subsumed the older genre Balearic Beat, although that term is still used interchangeably with chill out.

Chill out is generally tonal, relaxing (or at least not as “intense” as other music from the styles it draws from), although when used to describe the music played in chillout rooms at raves, it can also encompass extremely psychedelic experimental sounds of great variety.

Pads are used to enhance the atmosphere in chill out music.High frequencies on vocals are typically left intact instead of being compressed. Basses are usually synthesized and strings slowly evolve.