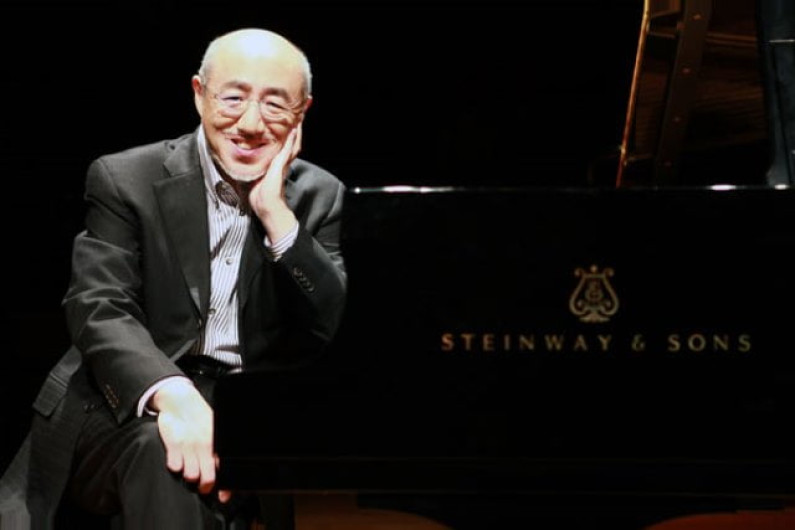 Yuhki Kuramoto (倉本 裕基 Kuramoto Yūki?, born September 10, 1951) is a Japanese pianist and composer.
Kuramoto writes primarily for the piano, though orchestral arrangements for some of his pieces exist.

Born in Urawa-ku, Saitama, Kuramoto studied the piano from an early age. At school, he studied Rachmaninoff and performed as a part-time soloist in orchestras. He later went on to study at the Tokyo Institute of Technology and obtained a masters degree in Applied Physics. Kuramoto chose to become a musician.

Kuramoto never attended a music conservatory and attained his knowledge mostly through self-study. At the age of 35, Kuramoto had the first of his CD published. To this day, he has published 18 CDs.

Kuramoto’s style of music shows influence from a variety of composers from different periods. Most notably, by Rachmaninoff, Chopin and Ravel.