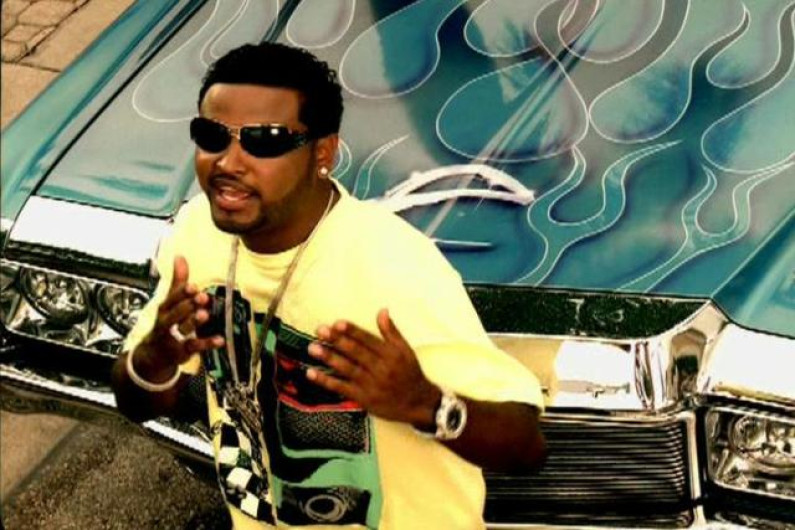 They have been in the music business for a long time. They had minor hits such as “Baila Conmigo” for the 2003 compilation album “Desafío” and “Me Pones Tensión” for the album The Noise: La Biografía.

In May 2004, they released their first solo album, Motivando a la Yal. With hits such as “Doncella”, “Bandida”, and “Yo Voy” (featuring Daddy Yankee), the album reached gold certification[citation needed]. With the reggaeton genre becoming a worldwide phenomenon, Zion and Lennox’s popularity increased.

Motivando a la Yal: Special Edition was released a year later. The special edition had new songs along with remixed songs of the previous edition, such as “Don’t Stop”, “Bachatéalo”, a remix to the song “Bandida”, and a hip-hop remix of “Yo Voy” with Miri Ben-Ari, Fatman Scoop, and Pitbull entitled “Jump & Spread Out (DJ Precise and Cheeky Starr Version)”.

Both Zion and Lennox are very active with solo songs. Zion has been more notable with songs like “Yo Voy a Llegar” for Reggaeton producer DJ Nelson’s compilation album Flow la Discoteka, “Alócate” released on Luny Tunes’s album Mas Flow 2.5, and “Con Ella Me Quedare” released in the fifth installment of the Alex Gargolas series, entitled Gargolas: The Next Generation.

He also has turned up a new hit, “Que Pasara”, for DJ Nelson’s Flow la Discoteka 2. Zion has released a solo album entitled The Perfect Melody on June 5, 2007, with appearances by artists such as Akon and Play-n-Skillz.

“The Way She Moves” is the lead single from the album and features Akon. Lennox has been working on songs on his own album, but has also been very active in bringing new artist to his label “Toma Enterprise”. The label is set to release an album named Los Mero Meros.

After three years of building their fan base and positive reputation with guest spots and compilation records, Zion & Lennox released their first full-length record, Motivando a la Yal. The record featured the work of renowned producers Luny Tunes, Noriega, Nely “El Arma Secreta”, and Eliel, some of the most visible the style had to offer.