Zora Young – Go Ahead And Take Him 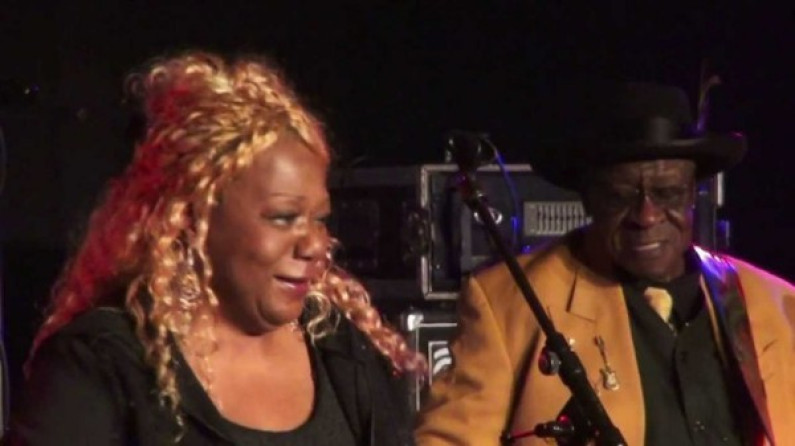 Zora Young – Go Ahead And Take Him

Young’s family moved to Chicago at age seven and sang gospel at the Greater Harvest Baptist Church. As an adult she began singing blues and R&B music, and over the course of her career played with Junior Wells, Jimmy Dawkins, Bobby Rush, Buddy Guy, Albert King, Professor Eddie Lusk, and B. B. King.

Among those she has collaborated with on record are Willie Dixon, Sunnyland Slim, Mississippi Heat, Paul DeLay, and Maurice John Vaughan.

In 1982, she toured Europe on the bill with Bonnie Lee and Big Time Sarah in ‘Blues with the Girls’ and then recorded an album in Paris, France.

She was later cast in the role of Bessie Smith in the stage show, The Heart of the Blues. By 1991 she had recorded the album, Travelin’ Light, with the Canadian guitar player, Colin Linden.

Young has toured Europe more than thirty times, in addition to appearances in Turkey and Taiwan. She was the featured performer at the Chicago Blues Festival six times.

In 2014, she was nominated for a Blues Music Award in the ‘Koko Taylor Award (Traditional Blues Female)’ category.