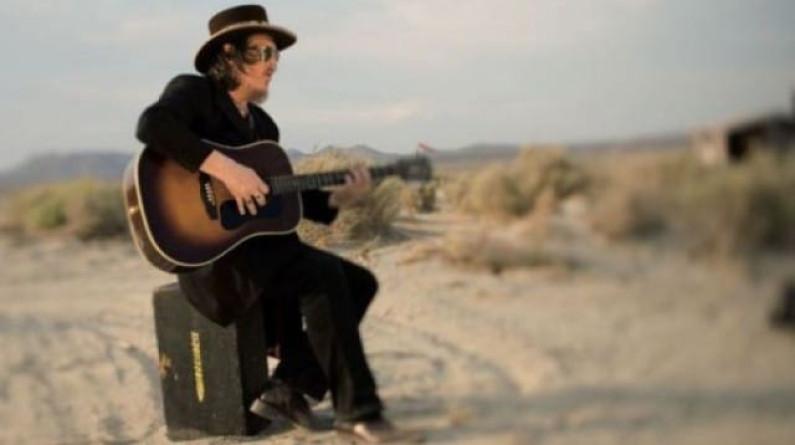 Adelmo Fornaciari ( born 25 September 1955), more commonly known by his stage name Zucchero Fornaciari or simply Zucchero is an Italian singer and Order of Merit of the Italian Republic. His music is largely inspired by gospel, soul and rock music, and alternates between ballads and more rhythmic boogie-like pieces.

Zucchero is the Italian word for sugar, as his teacher used to call him.In his career, spanning four decades, Fornaciari has sold over 60 million records around the world and has achieved numerous awards, including two World Music Awards, six IFPI Europe Platinum Awards and a Grammy Award nomination.

Adelmo Fornaciari was born in Reggio Emilia, Italy (in the frazione of Roncocesi) although he spent most of his childhood in the seaside town of Forte dei Marmi (Province of Lucca, Tuscany). Fornaciari currently lives in Pontremoli.

Early career and success in Italy

His musical career began in 1970, with several small bands such as I Ducali, Le Nuove Luci, Sugar & Daniel, Sugar & Candies and finally with a band named Taxi, with whom he won the Castrocaro Music Festival in 1981.

He made his first appearance in the famous Sanremo festival next year with the songs “Una notte che vola via” and in 1983 with “Nuvola” at Festival dei Fiori. His first album, Un po’ di Zucchero, was released the same year with moderate success.

In 1984, Fornaciari temporarily moved to California, where he collaborated for the first time with Italian producer Corrado Rustici. The result of these sessions, with a backing band that included bassist Randy Jackson, was the 1985 album Zucchero & The Randy Jackson Band, of which the single “Donne” became a huge hit in Italy.