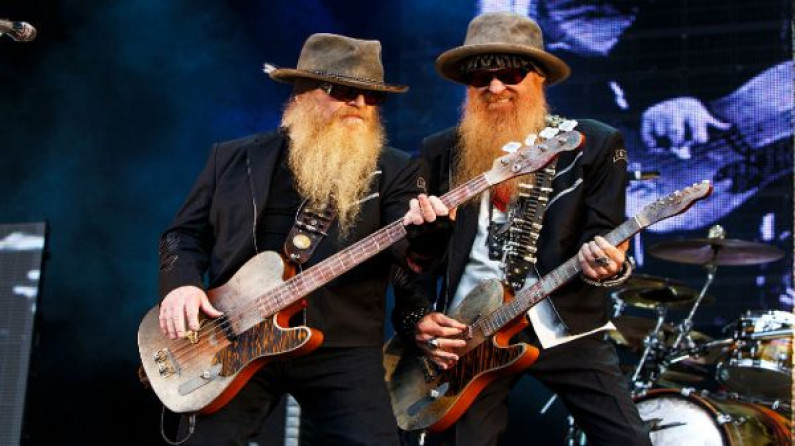 ZZ Top’s musical style has changed over the years, beginning with blues-inspired rock on their early albums, then incorporating new wave, punk rock and dance-rock, with heavy use of synthesizers.

One of the best-selling musical artists in history, the band has had global album sales in excess of 50 million as of 2014.