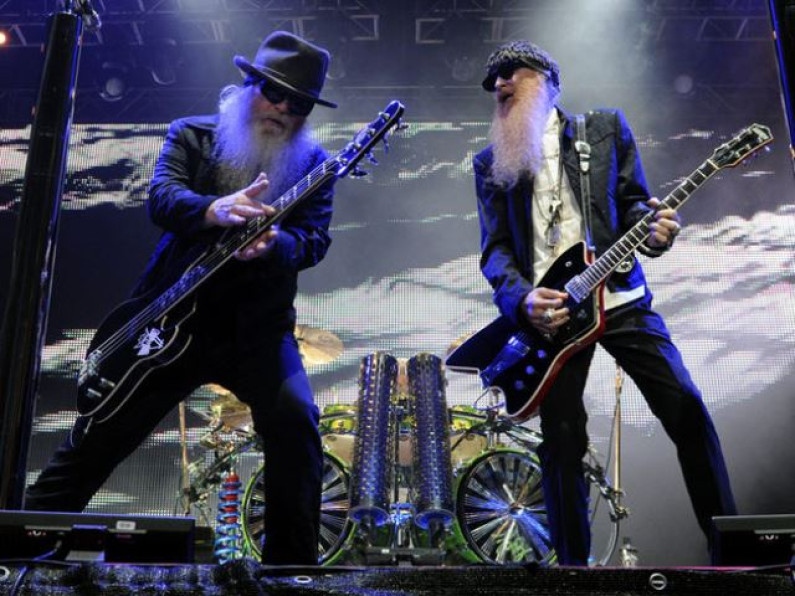 ZZ Top is an American rock band that formed in 1969 in Houston, Texas. The band comprises guitarist and lead vocalist Billy Gibbons (the band’s leader, main lyricist and musical arranger), bassist and co-lead vocalist Dusty Hill, and drummer Frank Beard. One of the few major label recording groups to have held the same lineup for more than forty years, ZZ Top has been praised by critics and fellow musicians alike for their technical mastery.

Since the release of the band’s debut album in January 1971, ZZ Top has become known for its strong blues roots and humorous lyrical motifs, relying heavily on double entendres and innuendo. ZZ Top’s musical style has changed over the years, beginning with blues-inspired rock on their early albums, then incorporating new wave, punk rock and dance-rock, with heavy use of synthesizers. One of the best-selling musical artists in history, the band has had global album sales in excess of 50 million as of 2014.